0.00
EUR/USD
GBP/USD
USD/JPY
USD/CHF
AUD/USD
BRENT
Gold
Bitcoin
Risk Warning: Your capital is at risk. Statistically, only 11-25% of traders gain profit when trading Forex and CFDs. The remaining 74-89% of customers lose their investment. Invest in capital that is willing to expose such risks.
TopBrokers.com > Forex Strategies > How to identify harmonic chart patterns and trade them

How to identify harmonic chart patterns and trade them 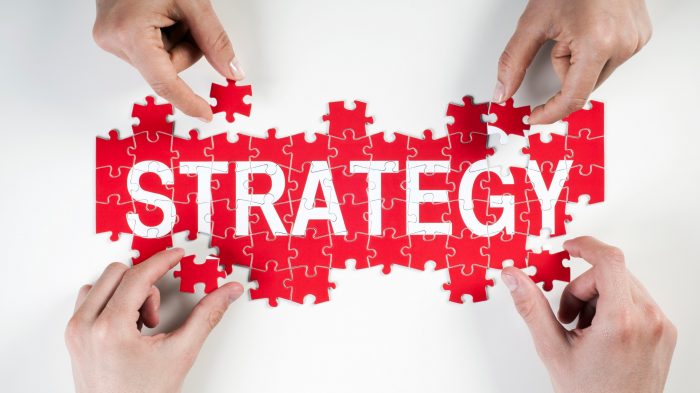 Since the Fibonacci numbers and the golden ratios occur in nature, they have been used by gamblers to predict how dice will fall and where the ball in roulette will land. The principle behind it is that nothing occurs by pure chance, and that there is a way to predict the future – to some extent. With harmonics, this same principle is being applied, this time to determine how and when market forces affect market prices. To begin, let’s look at how harmonics can be identified in chart patterns.

How to spot harmonic chart patterns

There are various forms of harmonic patterns used by traders, but these are the four main ones:

The Gartley is the most basic and most often used harmonic chart pattern. (What is Gartley and how to trade with it)

It is identified by an M-shaped pattern on the Forex charts online. The M-shaped pattern is that of a bullish Gartley harmonic, but it can also identify a bearish market with a W-shaped pattern. Ideally, you should be looking for something like this:

From the image above, you can see the M and W shapes formed by the Gartley harmonic and the trend that follows thereafter. There are 4 major drives that form the Gartley, starting from X to A, B, C and D. The trend between X and A represents the preceding dominant trend, either bullish or bearish. This is followed by a slight reversal with the formation of trend AB, which subsequently turns to resume the dominant trend at BC before being reversed once again at CD. The final trend is the goal of this strategy, and traders can get in on this.

You will also notice that each of the trends is market by Fibonacci numbers, and that’s because the Gartley, just like all other harmonic patterns, is guided by the Fibonacci numbers. The general rules for an accurate Gartley pattern requires that the individual trends fulfil these conditions:

To show all these values on an actual chart, here are examples detailing each of the stages:

Move AB reached precisely at the 61.8% retracement of move XA while CD is around the 78.6% retracement.

Move BC is precisely at the 61.8% retracement of AB

Finally, CD reaches the 127.2% retracement because move BC was only at the 61.8% retracement.

When you see this pattern, it shows you that the preceding trend will continue because there market sentiment is still the same. In the case of a bearish market like the one in the images above, the bulls got into the markets at point A, trying to push prices higher. After a bit of correction between B and C, the bulls again pushed the markets higher to point D. However, there weren’t enough bulls in the market to keep the pressure going, which is why the initial downtrend between X and A resumed. (How to earn on corrective waves)

Another harmonic chart pattern that works in the same way is the bat pattern.

This one looks a lot like the Gartley harmonic pattern, but it differs in the conditions required to create the harmonic. For the bat harmonic, the following conditions must be met:

On an actual chart, this would be the general look:

Unlike the bat and Gartley harmonics, the butterfly works when the initial trend reverses for a while. Nevertheless, the overall pattern remains similar to all other harmonic chart patterns, with the exception of the Fibonacci retracement levels.

For the butterfly patter, these rules must be fulfilled:

On a chart, the butterfly harmonic looks like this:

This is perhaps the most powerful harmonic of all because it represents some very sharp price movements in the markets. Typically, the crab formation looks like this:

For the crab harmonic to be realized, these are the required rules:

On an actual trading chart, this harmonic pattern could be seen as follows:

Find other trading strategies in the links below:

Currency correlation and how to use it