0.00
EUR/USD
GBP/USD
USD/JPY
USD/CHF
AUD/USD
BRENT
Gold
Bitcoin
Risk Warning: Your capital is at risk. Statistically, only 11-25% of traders gain profit when trading Forex and CFDs. The remaining 74-89% of customers lose their investment. Invest in capital that is willing to expose such risks.
Forex Brokers > Forex Basics > What Is The Financial Commission And Can It Be Trusted?

What Is The Financial Commission And Can It Be Trusted?

Oversight is essential in all sectors, including the FX market. To achieve this, every country’s financial regulator oversees the FX market to ensure it is fair. However, in some cases, an external dispute resolution service can also be used instead, which is where the FinaCom comes in.

The Financial Commission (FinaCom) was formed about 75 years ago as an independent regulator of the FX market. Today, FinaCom boasts of having about 30 FX brokers registered with them, some of them being major brands in the industry. (How to choose a Forex broker: basic rules and useful tips)

Should you trust FinaCom?

It’s all well and good to talk about the history and mission of FinaCom, but that is not what really matters. As an oversight body for FX brokers, you probably just want to know how much trust you can put on them. Here, though, there are two sides of a coin to consider – some good and some bad. 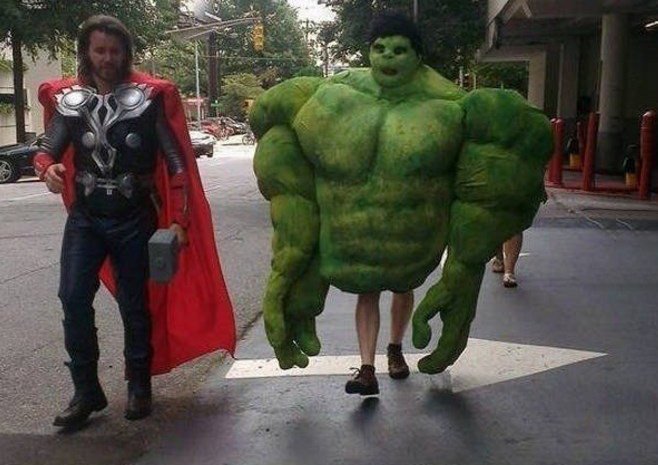 In favour of FinaCom

On the positive side, working with an independent dispute resolution body delivers faster and more efficient results. Unlike a financial regulator in charge of overseeing all financial activities in the region from stock markets to FX trading, FinaCom only focuses on FX trading. With only about 30 brokers to oversee compared to hundreds, FinaCom is capable of delivering faster dispute resolution. (This is: How to complain against a broker)

Then you have to consider that FX brokers voluntarily join FinaCom rather than being forced into it. To operate as a FX broker, one is required by law to register with a financial regulator. However, a broker chooses to join FinaCom by their own will, which means they are more inclined to honour the company’s rulings. In fact, it’s true that a broker would be more willing to compensate their clients knowing that they willingly subscribed to FinaCom’s rules. (These are the: Changes In Forex Regulation Through MiFID II)

Finally, one might argue that a company founded by experts in FX trading may be well suited to settling disputes in the field. Those tasked with financial regulation by the dominant regulator in a country (e.g. the FCA in the UK) have a lot of industries to deal with beyond the retail Forex market. Hence, they may not be well suited to the particular issues that are unique to the Forex market. Meanwhile, FinaCom is headed by experts in the Forex industry. For example, one of FinaCom’s board members is Michael Greenberg who is also the founder and CEO of Forex Magnates. This is a website dedicated to Forex news, which shows that FinaCom could be more effective in matters of Forex trading. (These are: The 3 Most Trusted Exchange Authorities in The World) 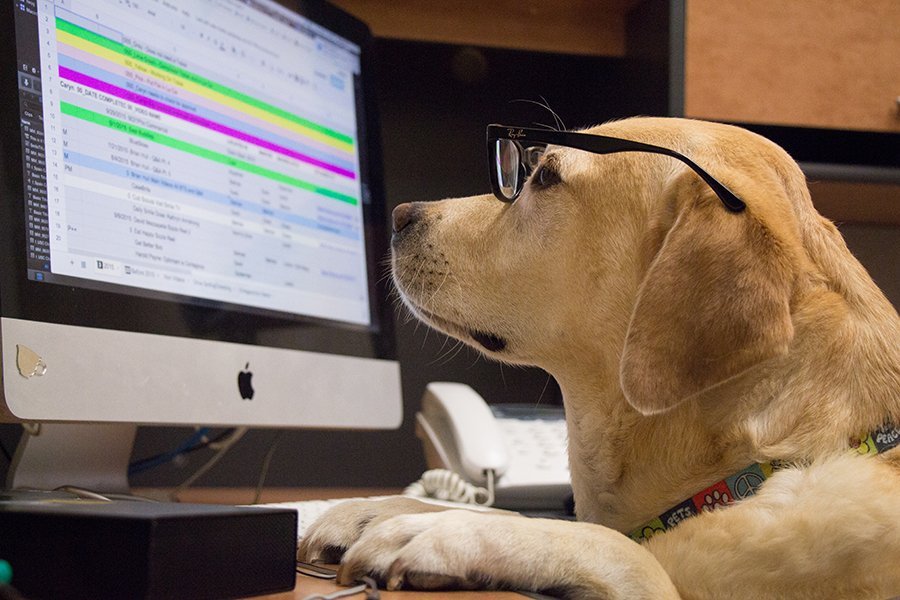 For these and other reasons, there are advantages to dealing with FinaCom, and by association, Forex brokers registered with the institution.

On the other hand, FinaCom depends on the Dispute Resolution Committee to deliver a verdict. This is a group of industry leaders who listen to disputes between brokers and their clients. That might be an advantage, but it also presents a conflict of interest. FinaCom members may be less inclined to rule against a broker, who is their client, since they are the ones who pay the company. Therefore, inasmuch as the board members may know exactly what is going on, they may be less inclined to find against their peers in the industry and also their clients. (Lessons on self defence: Forex scams) 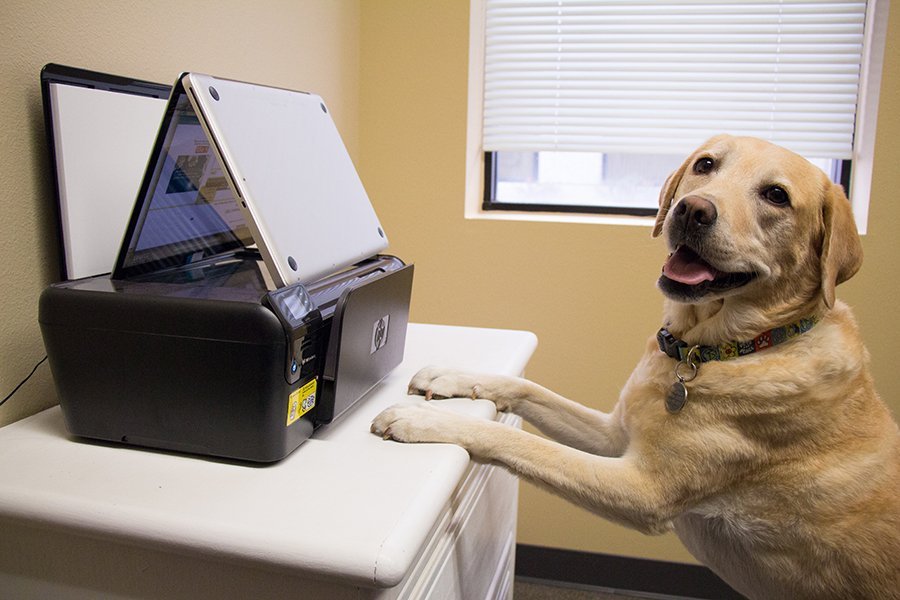 Furthermore, FinaCom does not have any legal authority to persecute brokers who go against the law as much as a financial regulator created through an act of parliament. That means they just depend on a mutual agreement to solve the disputes rather than the actual law. Consider a case where a Forex broker has numerous complaints against him; if they were prosecuted by a financial regulator, the broker would be liable for all damages. However, according to FinaCom’s Compensation Fund, only the fund balance is distributed equally among the complainants. (The: Top 10 Most Outrageous Forex Market Scammers)

There is also a maximum compensation per client - $20,000 for Category A members and $5,000 for Category B members. Even if the client is owed more, FinaCom cannot exceed these amounts in compensation. In the case of a broker going bankrupt, for example, FinaCom would not have any authority to demand compensation either. This could happen to any Forex broker as it happened to several in January 2015, including FXCM, which was one of the largest Forex brokerages. That is because FinaCom does not have the legal authority to pursue client compensation in such events. (All about the: Bankruptcy of Forex brokers) 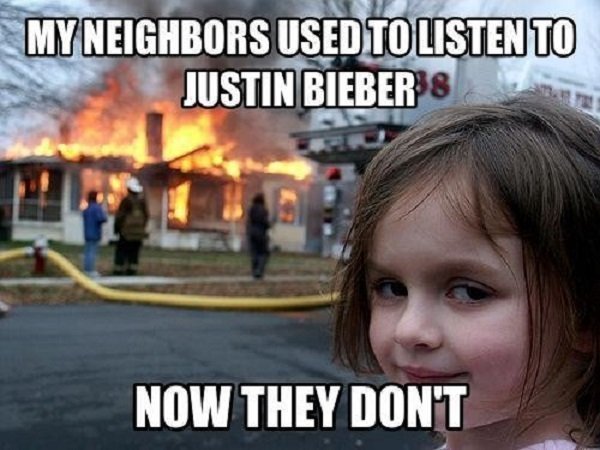 Looking at this perspective, FinaCom may not be your go-to regulator when trading the forex market, since these downsides might be very risky.

How has FinaCom been doing so far?

In order to come to a conclusion and a final verdict, we need to look at how the institution has been performing in the past. Fortunately, FinaCom itself publishes an annual report of the complaints it received and the compensation awarded. The most recent one of the 2017 financial period showed a significant increase in both. The number of complaints they received and handled tripled in 2017 compared to those received in 2016. Keep in mind, this does not only cover negative reviews, but also general enquiries about specific brokers. As for the compensation, these increased almost 10 times from $157,326 in 2016 to $1,564,700. (Some trusted: Sources Of Forex Trading Information) 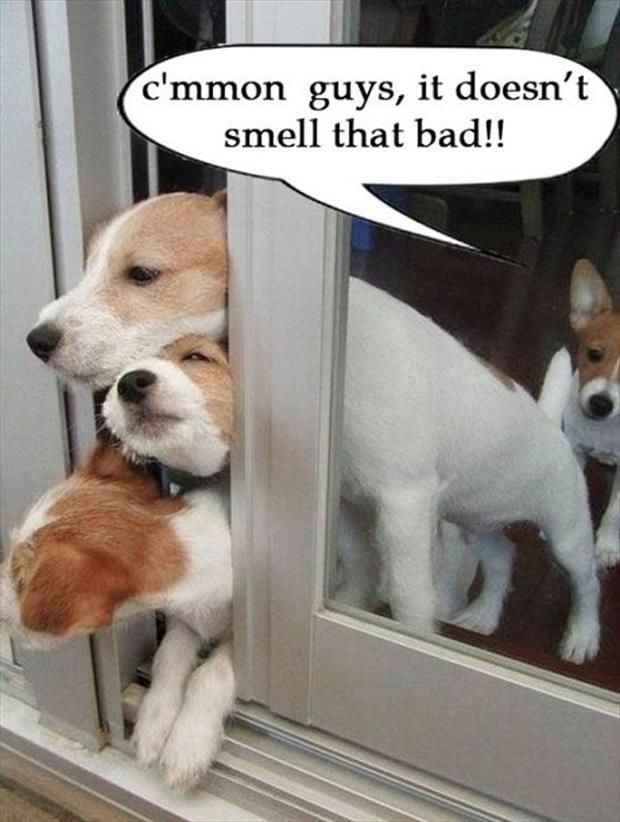 What this report shows is that there are more people putting their trust in FinaCom over the past year, giving more credibility to the institution. The same report also showed a marked increase in FinaCom’s efficiency because the ratio of complaints that were resolved increased by 15%. (Some of the: Laws And Limits Of Forex Trading In The Us)

Given all the above findings, FinaCom can be trusted just as much as regular financial regulators. If you find that a particular broker is not licensed by the local regulator but they are registered with FinaCom, you should trust them just as much as if they really were licensed.

Was the article useful for you?
5 (2)
Forex Basics
Add comment