0.00
EUR/USD
GBP/USD
USD/JPY
USD/CHF
AUD/USD
BRENT
Gold
Bitcoin
Risk Warning: Your capital is at risk. Statistically, only 11-25% of traders gain profit when trading Forex and CFDs. The remaining 74-89% of customers lose their investment. Invest in capital that is willing to expose such risks.
TopBrokers.com > Cryptocurrency > Stablecoins Might be Key to Crypto Future
0.00

Stablecoins have been particularly prominent in 2022, even despite the overall difficulties of the decentralized economy and stablecoins in general. USDT and USDC now account for over 14% of the market capitalization of the entire crypto economy, which is about 80% of Ethereum’s value.

Because of this, the leading minds of the financial sector expect that stablecoins will surpass the 2nd most popular cryptocurrency and, eventually, Bitcoin itself. The most vocal supporter of this vision is Peter Schiff, a financial analyst, investor, broker, and so forth.

Stablecoins are cryptocurrencies that correspond to several key characteristics:

What you have in the end is essentially an alternative to Bitcoin with many of the same advantages but also with fewer similar disadvantages. In short, they can be traded and used like regular crypto coins, but they are more stable in price. Fiat currencies tend to be less susceptible to big price shifts, and so are stablecoins.

This creates a unique opportunity for many people to store their money in what will allow them to participate in crypto trading while also not risking nearly as much as they would while holding BTC, ETH, and so forth. There are currently two really major stablecoins, both of which are USD-pegged: USDT and USDC. 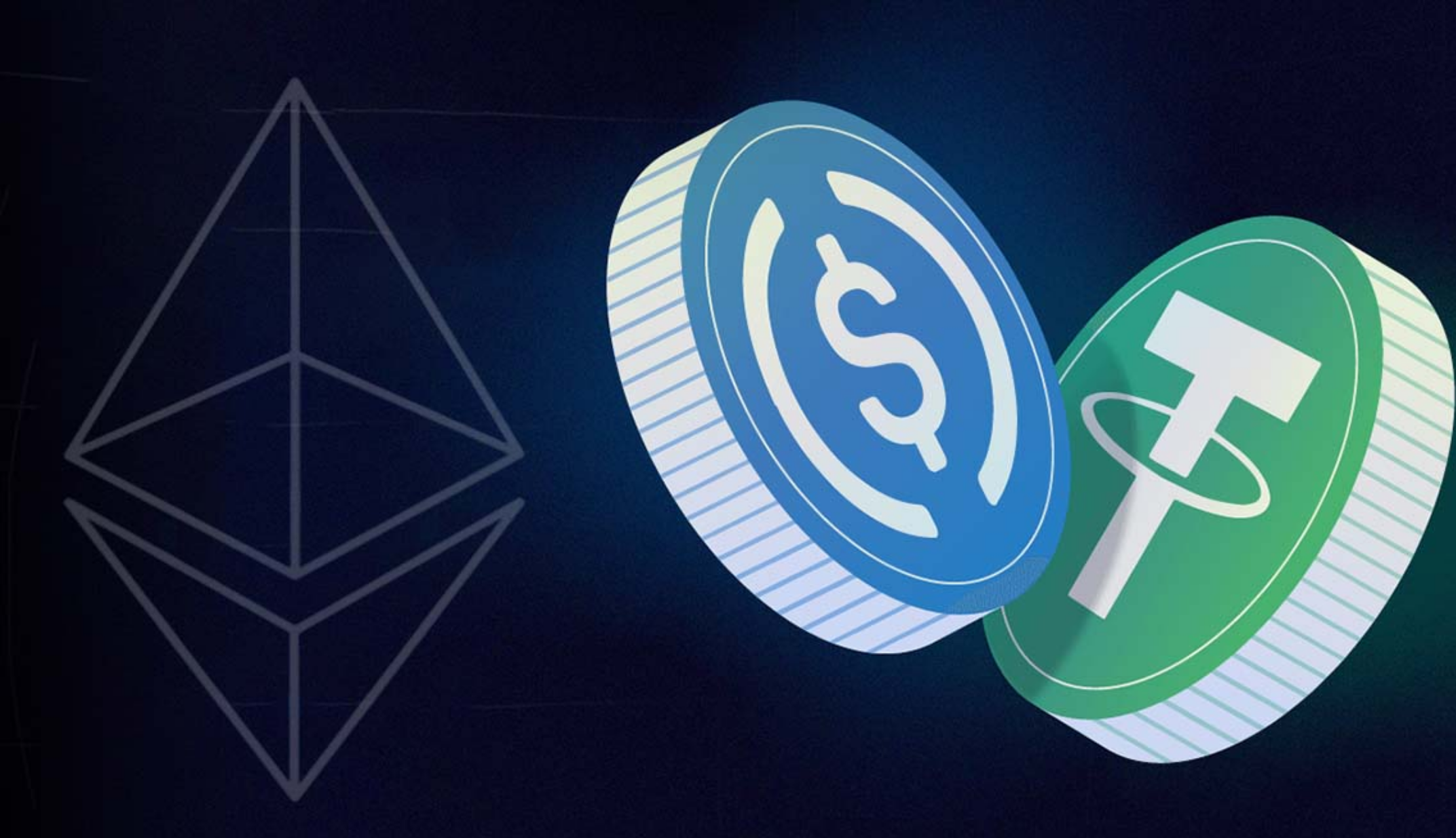 Stablecoins are currently used as a haven for investors who don’t want to lose their value from the recent cryptocurrency failures, which is the main driving factor behind this popularity. The demand for stablecoins has been rising throughout 2022 because of these issues.

But that’s not the only vision.

The other idea is that stablecoins can be used as a full-time substitute for the usual, hectic cryptocurrencies in decentralized finances, payments, investments, and many other functions. To this end, companies, individuals, and even governments are exploring the potential to launch ever more stablecoins.

Much of stablecoin development is absorbed by USDT and USDC.

Both of them have been in the top 10 traded cryptocurrencies for a good while. There are many proposals for new stablecoins to make crypto finances safer. It’s also an alternative to implementing what people perceive as privacy-breaching regulation procedures, as fiat currency regulations are already in place, while stablecoins don’t suffer from any invasions of privacy.

Some of the recent proposals include a Ripple-developed stablecoin backed by Palau, which essentially means it’ll be another USD-pegged coin, but endorsed by one of the official authorities. AUD and CAD stablecoins have also been in the works, while a lot of CBDCs (government-created and endorsed) stablecoins are scheduled for release within a year, most prominently, the European CBDC.

So, it feels like now is a good time to start investing in stablecoin projects.