0.00
EUR/USD
GBP/USD
USD/JPY
USD/CHF
AUD/USD
BRENT
Gold
Bitcoin
Risk Warning: Your capital is at risk. Statistically, only 11-25% of traders gain profit when trading Forex and CFDs. The remaining 74-89% of customers lose their investment. Invest in capital that is willing to expose such risks.
TopBrokers.com > Cryptocurrency > Several More Exchanges Suspend Withdrawals
0.00

Following the much-talked-about fiasco of the FTX crypto exchange earlier in November, several other exchanges have suspended the monetary movement in and out of their networks. This includes AAX, Liquid Global, the Salt crypto-lending platform, and the lender Blockfi.

The unifying factor for these companies is their nearing insolvency. Considering that they’ve lost much of their financial stability, some have decided to voluntarily prepare for bankruptcy. The recent instability has caused many other exchanges to lose value, but these four businesses were particularly hit hard.

The reasons FTX died are by now well-known, documented and understood by nearly every interested party in the crypto market. It distills down to poor economic decisions, management, and financial support. These factors led to the massive one-day shrinkage of crypto value.

This crisis may be the cause behind the troubles these four exchanges face, but it’s not the entire picture.

Liquid Global, in particular, was purchased by FTX beforehand and, considering that their owner is soon going to be bankrupt, is following in their steps. Faced with impending bankruptcy, the company has suspended all withdrawals and deposits. This means the money remaining in Liquid accounts is now trapped. The company has warned its users that the network will soon shut down. They may reimburse the users for their losses, or they may not. Regardless, trust in the company has been shattered. 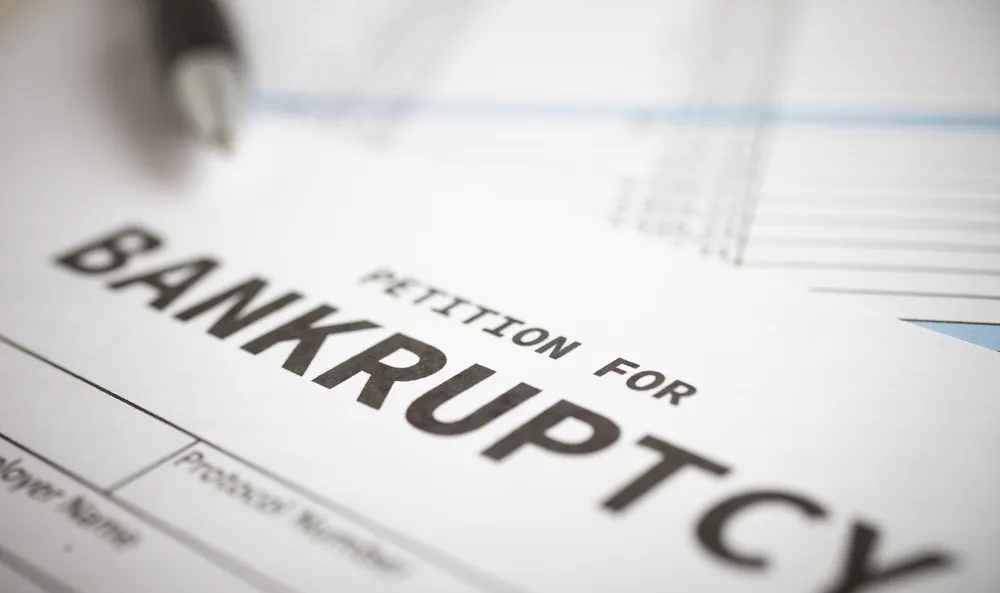 The other three companies weren’t in the same league as the fallen colossus. Still, they ‌suspended the transfers to and from their networks to see if they can continue their operations or have to go bankrupt. AAX is one of the more promising examples, as they aren’t in immediate danger.

Blockfi has already declared bankruptcy, while Salt is currently in an obscure position. What they both have in common, however, is the full stop of transactions surrounding their operations. Although these companies are still operational, users won’t be able to withdraw their existing funds or deposit new funds. This is frustrating for investors, as it’s done more as a breather for these companies and not for the benefit of the average user.

This has larger ramifications than you might expect. Although the immediate consequences are that these companies will most likely go belly up, some of them may recover. These consequences have a minimal influence on what will happen later on the market. Collectively, the fact that firms quit en masse will stunt the growth of Bitcoin in the coming weeks, but individual announcements hold little sway.

The larger consequences are that the trust in the institution of crypto exchanges and lenders continues to plummet. Measures such as physical crypto wallets, private keys, and many non-exchange means of swapping coins will gain a lot of steam now. You might want to hop onto this train now that it’s accelerating.