0.00
EUR/USD
GBP/USD
USD/JPY
USD/CHF
AUD/USD
BRENT
Gold
Bitcoin
Risk Warning: Your capital is at risk. Statistically, only 11-25% of traders gain profit when trading Forex and CFDs. The remaining 74-89% of customers lose their investment. Invest in capital that is willing to expose such risks.
TopBrokers.com > Cryptocurrency > Republican Congressmen to Create Crypto Regulation Subcommittee
0.00 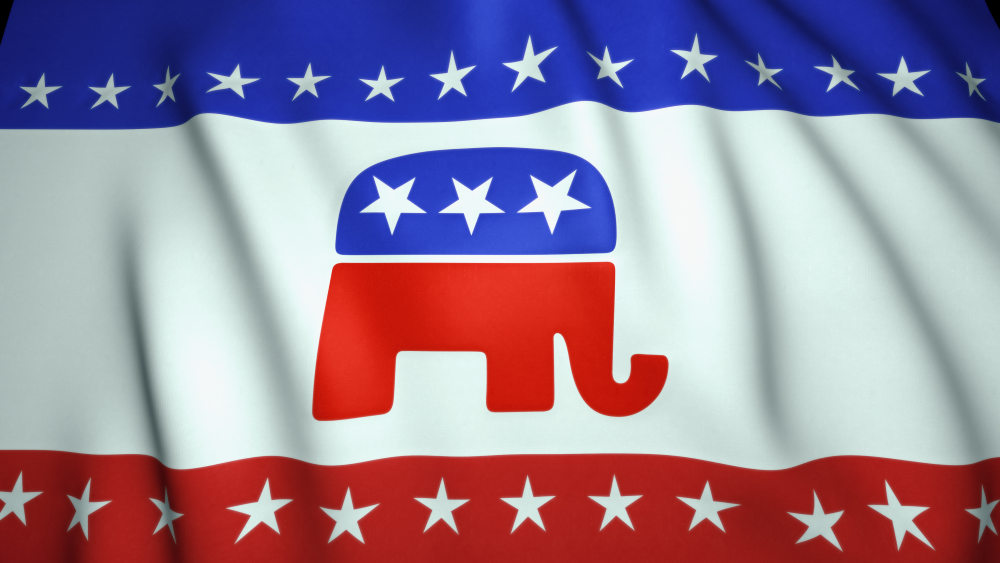 On January 12, 2023, lawmakers from the United States Republican Party announced the creation of a Subcommittee on Digital Assets, Financial Technology, and Inclusion. This subcommittee would be part of an already exiting Financial Service Committee. This move will facilitate an increase in crypto and fintech regulations in America.

This comes as a result of the FTX collapse that occurred late in 2022. It was described as one of the worst cases of fraud in American history, losing its investors and traders several billion dollars. The following scandal convinced many lawmakers to explore new alternatives for crypto regulation. 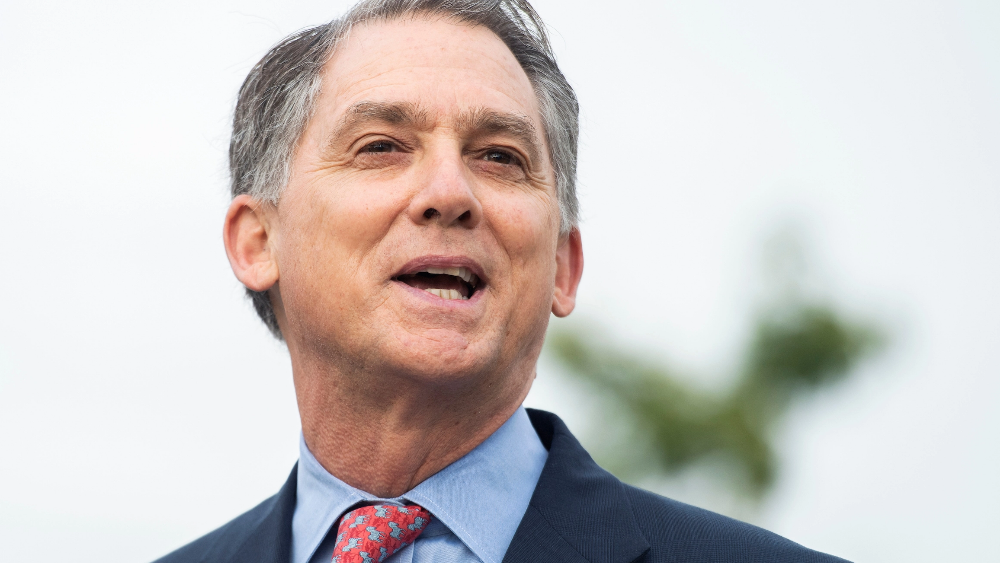 The crypto subcommittee is tasked with the creation of a legal framework for the regulation of cryptocurrencies – it won’t act as a regulative body itself. However, there are still months before there will be new laws covering the market, and they’ll likely have much to do with brokers themselves, and not their networks.

The subcommittee is headed by Representative French Hill from Arkansas – formerly a major supporter of cryptocurrencies in America. He previously advised the IRS on refining their tax guidelines for crypto users. There is a lot of skepticism regarding crypto trading amongst top lawmakers, but having a knowledgeable person in charge of the committee increases the chances that the suggested changes will actually be helpful.

The Republican portion of the House of Representatives has urged for a bipartisan effort towards higher regulation of cryptocurrencies, as one-sided motions may be less effective or not lasting. Democrat Senators have recently proposed their own plan for crypto legislation.

Whether the resulting committee is successful or not, the years of crypto existing largely in a grey legal zone are over. It’ll likely fall under the same sort of regulation as Forex assets, or even stricter norms. The capacity of cryptocurrencies to be used in fraudulent activities certainly makes them a target for such schemes.

We can expect that a new set of laws regarding crypto regulation won’t be proposed until the summer, while the motion, if successful, won’t be put into action for even longer. However, since there’s a lot of enthusiasm for limiting the free reign of cryptocurrencies within Congress, it might take a lot less time than usual.