0.00
EUR/USD
GBP/USD
USD/JPY
USD/CHF
AUD/USD
BRENT
Gold
Bitcoin
Risk Warning: Your capital is at risk. Statistically, only 11-25% of traders gain profit when trading Forex and CFDs. The remaining 74-89% of customers lose their investment. Invest in capital that is willing to expose such risks.
TopBrokers.com > Cryptocurrency > Over $5 Billion FTX Assets Recovered
0.00 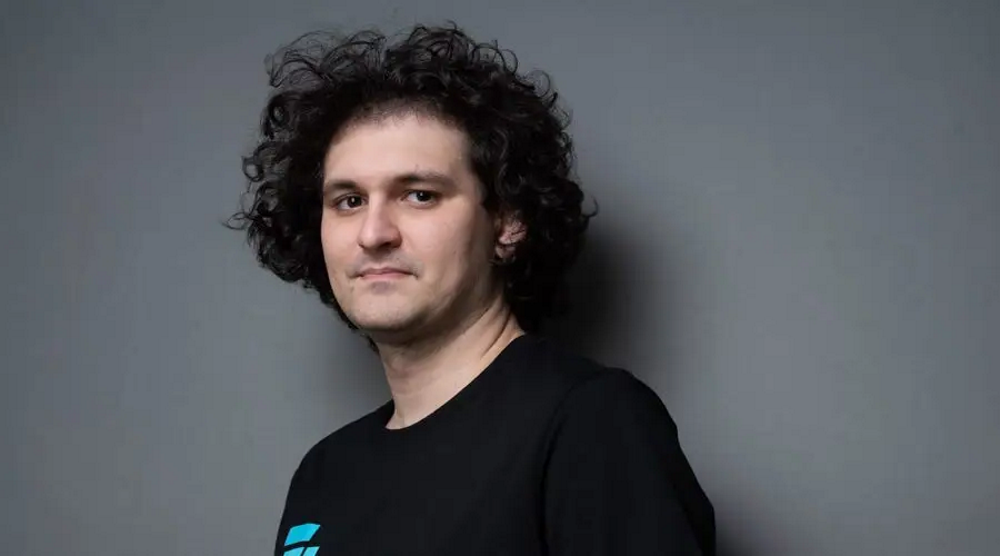 FTX lawyers have located over $5 billion in liquid assets with the goal of repaying some of the customers that lost money on the crashed company. The assets include cash, securities, and crypto, which can be liquidated in short order. However, the estimations of total customer losses continue.

FTX CEO Sam Bankman-Fried was accused of orchestrating financial fraud of the highest order, some of the largest in American history. Bankman-Fried was arrested in the Bahamas earlier in December. He pleaded not guilty to the charges, despite publicly admitting to fraud in the past.

FTX collapsed in early November, facilitating one of the worst single-day crypto declines in history. The company quickly became target of investigation alongside its sister firm, Alameda. The entities were suspected to have fraudulently managed customer assets and falsely led-on investors about the financial stability of the two companies. 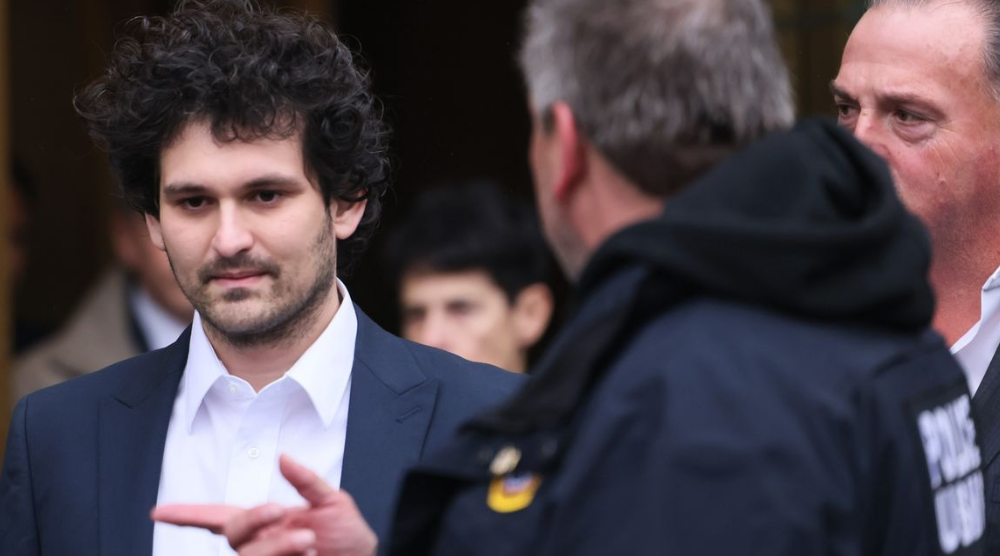 Bankman-Fried, who resided in the Bahamas, was arrested and extradited to the U.S., where he now lives in his parents’ house.

The entire volume of the losses suffered by investors and customers of FTX and Alameda are still under assessment, although the count is estimated to be in the billions. The assets recovered by the lawyers will be used to reimburse some customers, but it remains to be seen if all of them will get their share.

The repayment will only occur if the entities are found guilty. While it’s likely, there’s no definitive timeline. Because SBF was particularly vocal about his involvement in the fraud, the investigations progressed faster than usual. While it typically takes many months to gather information for a case of this magnitude, it only took a month for SBF.

The news has caused a massive surge of confidence in the crypto market, which drove the price of BTC up to $19,000.