0.00
EUR/USD
GBP/USD
USD/JPY
USD/CHF
AUD/USD
BRENT
Gold
Bitcoin
Risk Warning: Your capital is at risk. Statistically, only 11-25% of traders gain profit when trading Forex and CFDs. The remaining 74-89% of customers lose their investment. Invest in capital that is willing to expose such risks.
TopBrokers.com > Cryptocurrency > Multicoin Capital Predicts Death of Crypto Firms
0.00

Multicoin Capital, a big crypto investing fund, has issued a report that estimates their profit losses at over 55% this month and also predicts further failure of crypto companies in light of the FTX fall earlier in November. Multicoin held large sums of money in FTX and Alameda equities, thus they are speaking from experience.

Many crypto firms in the US met severe losses, and some are nearing bankruptcy because of their association with FTX. The crash came as a shock, which means that many companies that had any hand in the FTX inner proceedings or equities ended up losing a lot of money.

FTX and Alameda, both owned by Sam Bankman-Fried are now nearing insolvency. This means the property cannot be liquidated, basically causing the investors to lose their investments. Multicoin did recover around 25% of its total holdings on FTX and Alameda, but the rest is likely lost.

The same goes for many other crypto exchanges, funds, and other firms. FTX wasn’t very prominent among regular investors and traders, but it was exceedingly popular amongst companies,  especially among Silicon Valley businesses. As such, a large portion of what FTX held in investments was from other firms. 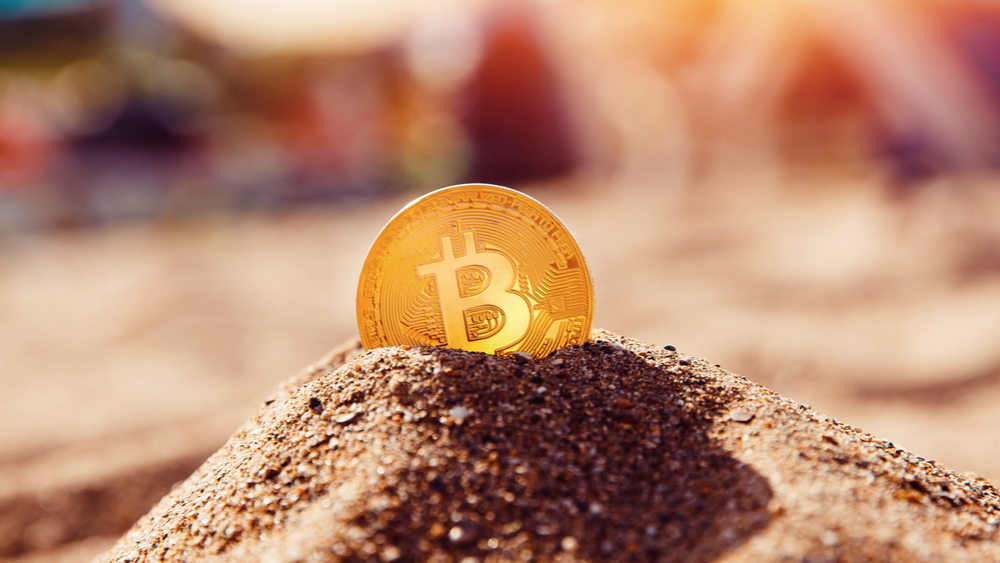 The effects of this value loss have already affected several prominent companies, especially companies with a lot of value stored in FTX or simply owned by it. Some businesses that had fewer holdings haven’t yet reported crypto losses. Alternatively, they could lose just a small portion of their overall worth, which shouldn’t bring about total failure.

There are many other firms that held part of their portfolio in FTX-held coins, and if Multicoin is to be trusted, we’ll soon see a new wave of bankruptcies, losses, and failures in the crypto economy. But then, the reports may also be false, exaggerated, or a way to capitalize on shock.

Multicoin expressed their desire to start diversifying their investment portfolio from now on. They apparently only held coins on FTX, Binance, and Coinbase, which means that if one of them were to fail, they could lose a sizeable chunk of their money. And that is exactly what happened, bringing about over 15% shrinkage for Multicoin.

Refusal to diversify was one of the many things that went wrong with FTX, and you might think that companies would follow the same advice many high-tier investors do. Apparently, they just didn’t think they could fail. The recent events seem enough of a shock to change that.