0.00
EUR/USD
GBP/USD
USD/JPY
USD/CHF
AUD/USD
BRENT
Gold
Bitcoin
Risk Warning: Your capital is at risk. Statistically, only 11-25% of traders gain profit when trading Forex and CFDs. The remaining 74-89% of customers lose their investment. Invest in capital that is willing to expose such risks.
TopBrokers.com > Cryptocurrency > FTX on the Verge of Bankruptcy, What’s Next?
0.00

FTX on the Verge of Bankruptcy, What’s Next?

FTX has been at the center of one of the biggest crypto controversies of this year. The crypto company made several questionable financial decisions, eventually leading to a massive decline in the value of its equities. The company’s token, for instance, lost over 70% of its value, and the company now is currently nearing full bankruptcy.

As most already know, this collapse caused a wider panic in the crypto economy, pushing Bitcoin and Ether (among other crypto coins) down immensely in just a few days. BTC fell from $21,300 to $15,700 in just four days between November 5 and 9. This marks the worst decrease since June.

The main reasons behind this collapse are related to the recent financial decisions by FTX, one of the most popular crypto companies among the corporate entities in America.

The bulk of the problems revolved around FTX basing much of its financial footing on its own crypto token. What’s more, FTX made a series of risky investments using the money essentially borrowed from their users, and it didn’t work out well. In the end, the decision by Binance to buy FTX was the final straw. This led to a domino effect that soon engulfed the entire exchange and then the market.

For FTX, the consequences are the direst. The company is nearing bankruptcy, which means its operations will cease, and the token, FTT, will soon be worth nothing. The exchange aborted all money transfers from their system for some time, but recently they’ve allowed the slow withdrawal of funds.

For the market as a whole, the company itself is not significant. Its failure won’t have ramifications that affect the economy on a macro level. Other exchanges will rise to fill the niche that FTX occupied. And users who still have money stored with FTX should try withdrawing these funds immediately. 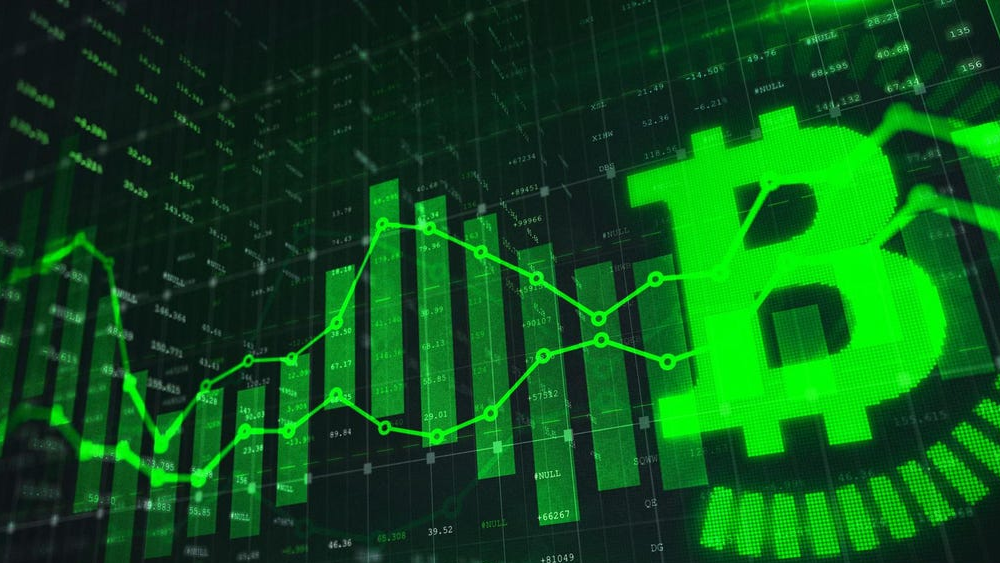 For users, the situation depends on much they had invested with FTX. The currency fell from $18 to $3 in just three hours on the evening of the 8th. It’s been at that level since then, and it’s better to sell now and take whatever money is available.

If you’ve used FTX, the best path forward is to withdraw all your money and forget about the company for now. After FTX enters bankruptcy, you won’t be able to withdraw funds. Most people have already pulled out of FTX, but if you’ve been out of the loop for some time, this must be your wake-up call. Act now, it could be even worse. Try to save whatever you can.

If you haven’t been using FTX, then it’s just a matter of waiting until the current crisis blows over. You may also notice the re-surging trend of using private keys and other non-exchange storage solutions. The exchanges will continue to be at the center of crypto trading, but they might lose much of the trust now.

For the economy, this crash resulted in a loss of value from 10% to 70% for some various coins in one day. The good news is that as Bitcoin recovers, so will many other coins. The value of BTC has been slowly degrading for some days, but it started growing again on the 10th, showing that the most pessimistic expectations have not been fulfilled.

At the moment, the time for panic has ceased, and it’s expected that the coin will grow now that many people have sold their coins to avoid further losses. Although not a guarantee, the signs show we may soon enter a definitively bullish trend. The previous crypto rally gave the market a lot of steam and, after time, this incident will seem simply a hiccup after all.