0.00
EUR/USD
GBP/USD
USD/JPY
USD/CHF
AUD/USD
BRENT
Gold
Bitcoin
Risk Warning: Your capital is at risk. Statistically, only 11-25% of traders gain profit when trading Forex and CFDs. The remaining 74-89% of customers lose their investment. Invest in capital that is willing to expose such risks.
TopBrokers.com > Cryptocurrency > Bitcoin Rises to Pre-FTX Levels
0.00 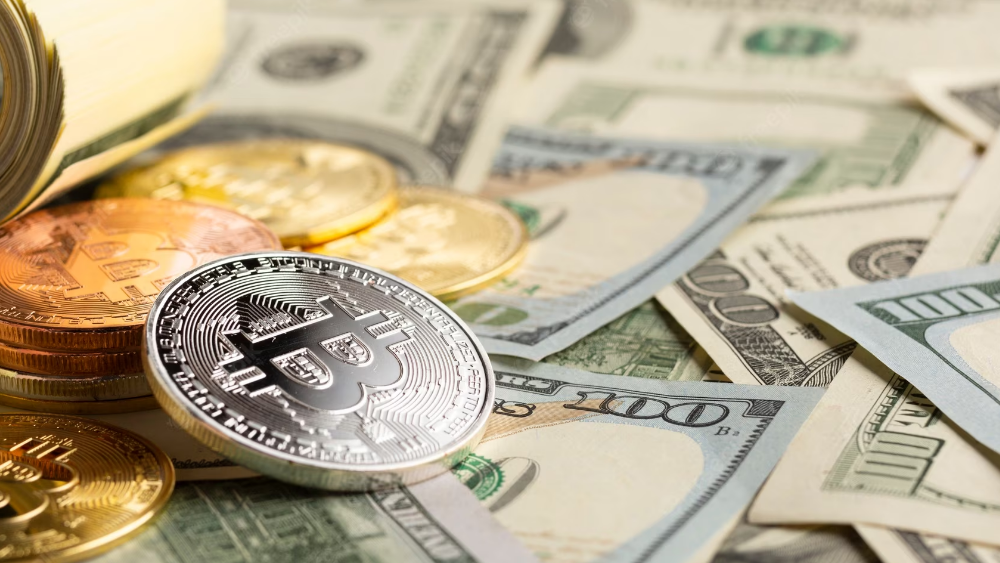 Bitcoin’s price grew to above $21,000 on Saturday, reaching the value it held prior to the FTX collapse. This is a massive surge of over 7%, but also a long-awaited morale boost that will undoubtedly push traders to continue to reinvest in crypto. The increase since the start of the year is currently 24%.

The major reason for Bitcoin’s surge is the decreasing inflation rate in the U.S., which ignited confidence in many markets, including crypto. This comes despite a generally negative effect that raising interest rates (the method government uses to shrink inflation) traditionally have on trading markets.

The crypto market in general has been on a continuous rise the past two weeks, which is good news for traders who previously expected a deepening crypto winter in 2023. The inflation news, alongside other developments, gave crypto investors faith that the market will recover.

Bitcoin reached $21,200 on Saturday. The last time the currency had such worth was before November 9. By that time, the FTX collapse was in full swing, and cryptocurrencies lost a lot of their value shortly thereafter. The recent success has enabled cryptocoins to rebound from the stagnation they were in for two months. 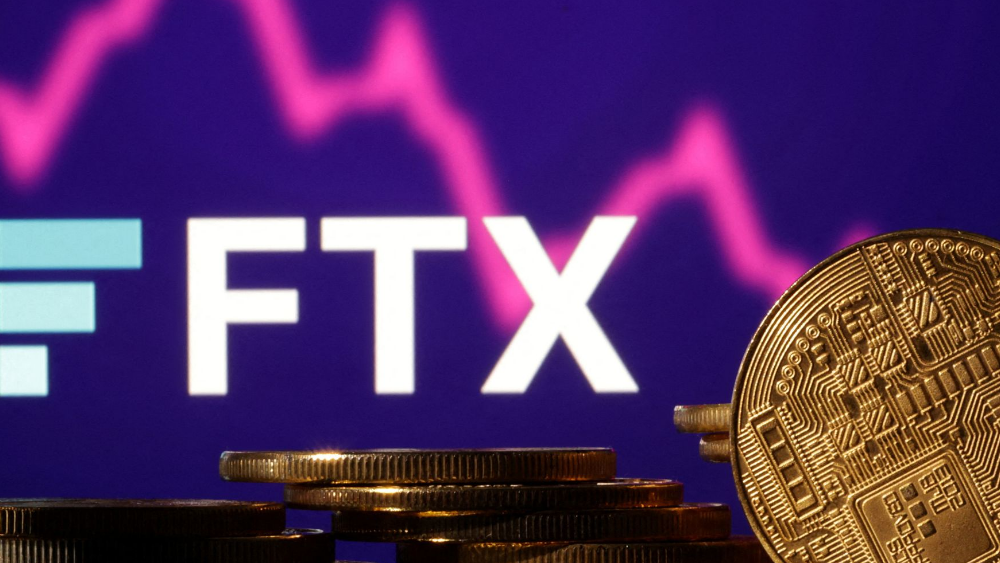 The price didn’t change much in that time. What’s more, there have been multiple reports that crypto will enter an even deeper crisis if inflation continues to grow. Instead, inflation numbers decreased in January compared to December, and they are expected to continue dropping.

Other cryptocurrencies also had a turn of good luck, reaching $1,500 on January 14 – an increase of over 5% in a single day. Dogecoin didn’t grow much, but its value has also surged by 22% since the year started. Litecoin and Ripple are likewise doing very well.

It remains to be seen if this bout of growth will recover some of the value lost by Bitcoin in the previous year, or if it will even continue for long. There’s currently no indication that it’ll grow into a new massive surge like the one in 2022, but the general mood will likely be bullish for some time.