0.00
EUR/USD
GBP/USD
USD/JPY
USD/CHF
AUD/USD
BRENT
Gold
Bitcoin
Risk Warning: Your capital is at risk. Statistically, only 11-25% of traders gain profit when trading Forex and CFDs. The remaining 74-89% of customers lose their investment. Invest in capital that is willing to expose such risks.
TopBrokers.com > All about Forex brokers > Finma Rejects FTX License Application
0.00 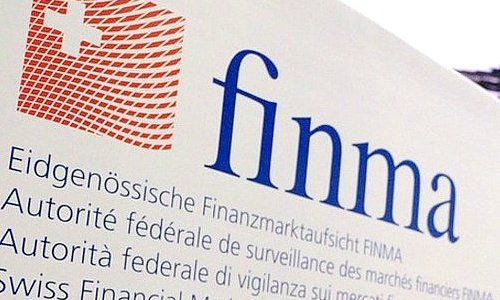 The regional division of the now-defunct international cryptocurrency exchange platform, FTX Europe, has applied for a trading license in Switzerland.

However, the news of the denial of the company's application by the Swiss arm of Financial Market Supervisory Authority (FINMA) has been made public by insiders. This information was made public on November 20th, 2022.

Europe has a reputation for being one of the world's leaders in establishing comprehensive laws regulating crypto assets and service providers. As a result, FTX Europe found it easy to penetrate the region. The regional subsidiary of the FTX, which was based in Pfäffikon near Zurich, was authorized to conduct business in the EU as a Cyprus Investment Firm (CIF). (FINMA Swiss Forex Brokers in 2023) 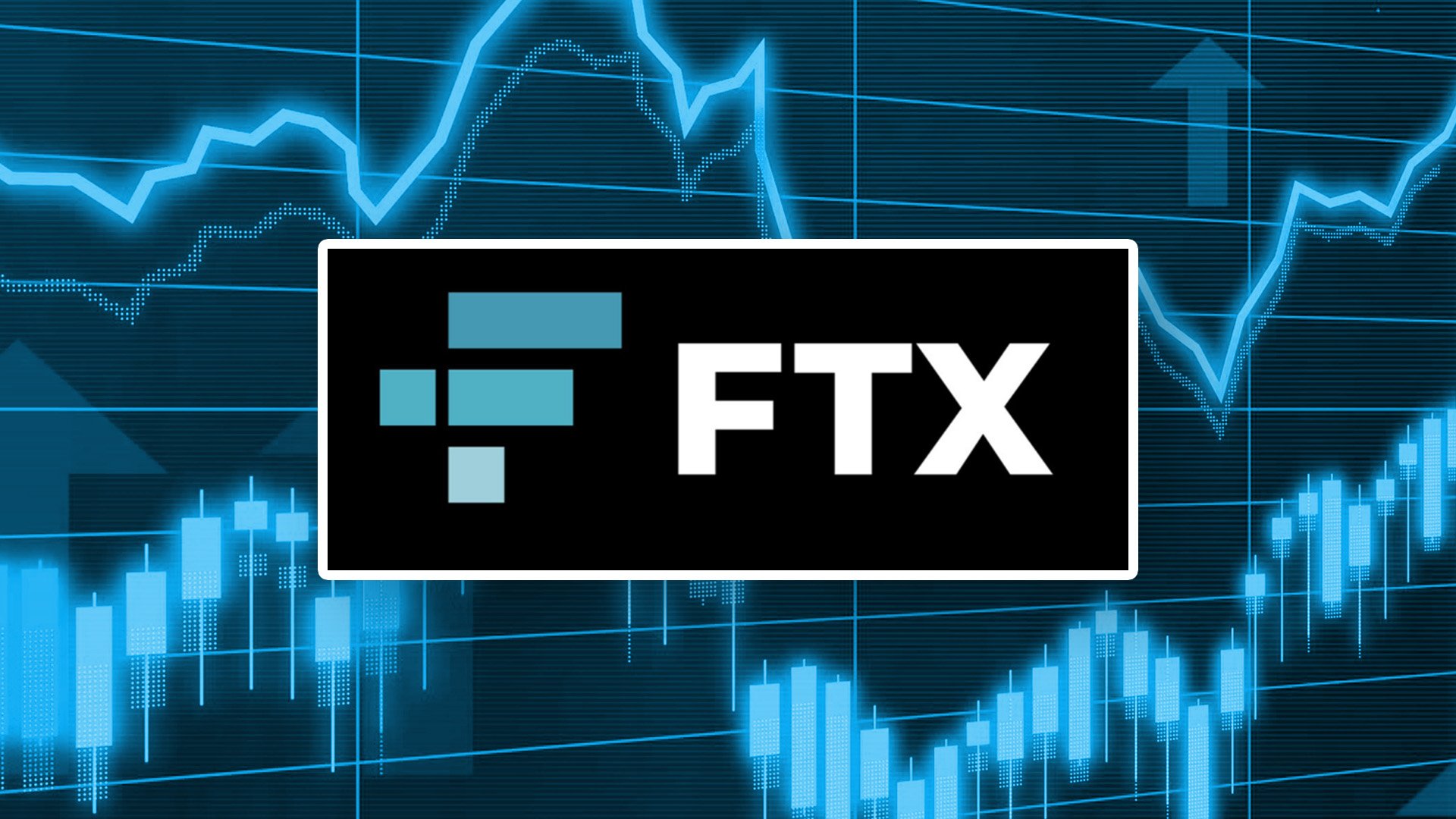 FTX Europe has been providing cryptocurrency services to retail users in the European Union due to the CIF license awarded in September 2022. In line with the company's vision of expanding its regional reach, FTX Europe applied for an "organized trading system" license to the Swiss financial authority, FINMA.

The company has been making deliberate efforts to establish itself as a significant global hub for bitcoin and blockchain businesses. Hence, its decision to acquire another license. The proposed license was also anticipated to further enhance FTX's regulatory position and position it among the few cryptocurrency firms with a Swiss license. (Online Stock Trading Brokers)

Since the application was kept away from the public, details surrounding the process have been inaccessible. This is why it is important for investors to be informed of recent market forcast. Sadly, the secrecy of the application process has caused the local company to lose its Cypriot license.

Furthermore, the Australian financial market authority (ASIC) suspended its operating license until May 15th, 2023, when the company entered voluntary administration. Regarding its decision to reject the application received, FINMA declined to comment about the denied FTX application. On the other hand, FTX Europe, which has now ceased operations, has declined to make comments about its denied application. (CySEC Suspends FTX License After Bankruptcy Claims)

FTX made history as one of the leading exchange platforms globally. The company is known for offering swift transactions to its global clientele. The platform's most recent financial statement valuation was reportedly $34 billion.

Despite its good transaction records, FTX began to decline in popularity in 2020 before its eventual collapse in November 2022. Alongside its affiliates, FTX filed for Chapter 11 bankruptcy protection in Delaware. During its filing, it became public that FTX is $3.1 million in debt. Insiders report that the company and its affiliates have begun strategically evaluating its global assets. (FTX Customers Attempt to Sue the Bankrupt Company)