0.00
EUR/USD
GBP/USD
USD/JPY
USD/CHF
AUD/USD
BRENT
Gold
Bitcoin
Risk Warning: Your capital is at risk. Statistically, only 11-25% of traders gain profit when trading Forex and CFDs. The remaining 74-89% of customers lose their investment. Invest in capital that is willing to expose such risks.
TopBrokers.com > All about Forex brokers > ASIC Sentences Former CEO of Van Eyk Research to 15 Months Imprisonment
0.00 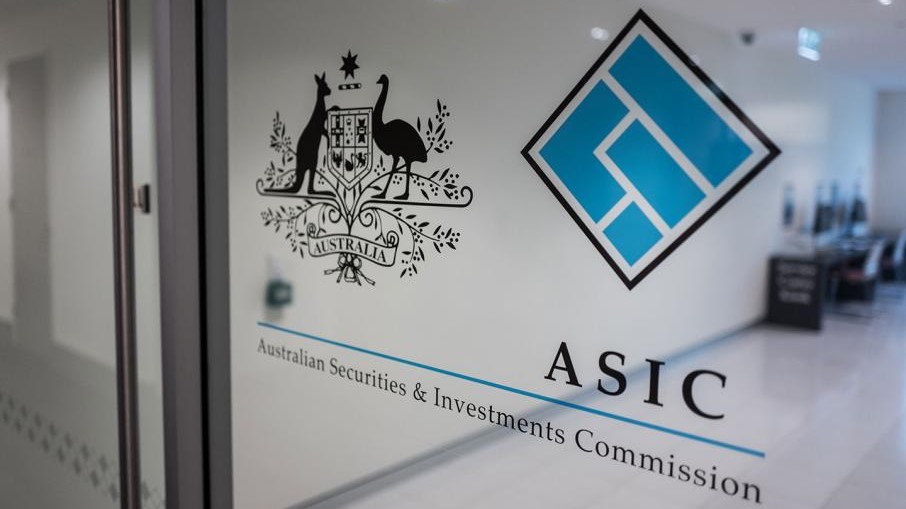 Details about the Imprisonment

The investigation and prosecution of Mr Thomas by the Commonwealth Director of Public Prosecutions came as a referral from the Australian Securities and Investments Commission (ASIC). The commission had provided evidence of illegal transactions that the former CEO orchestrated while in office.

The evidence presented before the court revealed that between January 31 and February 20, 2014, Mr Thomas conducted illegal transactions contrary to the commission's code of ethics. It was discovered that these transactions directly benefited Mr Thomas during as CEO of van Eyk Research. 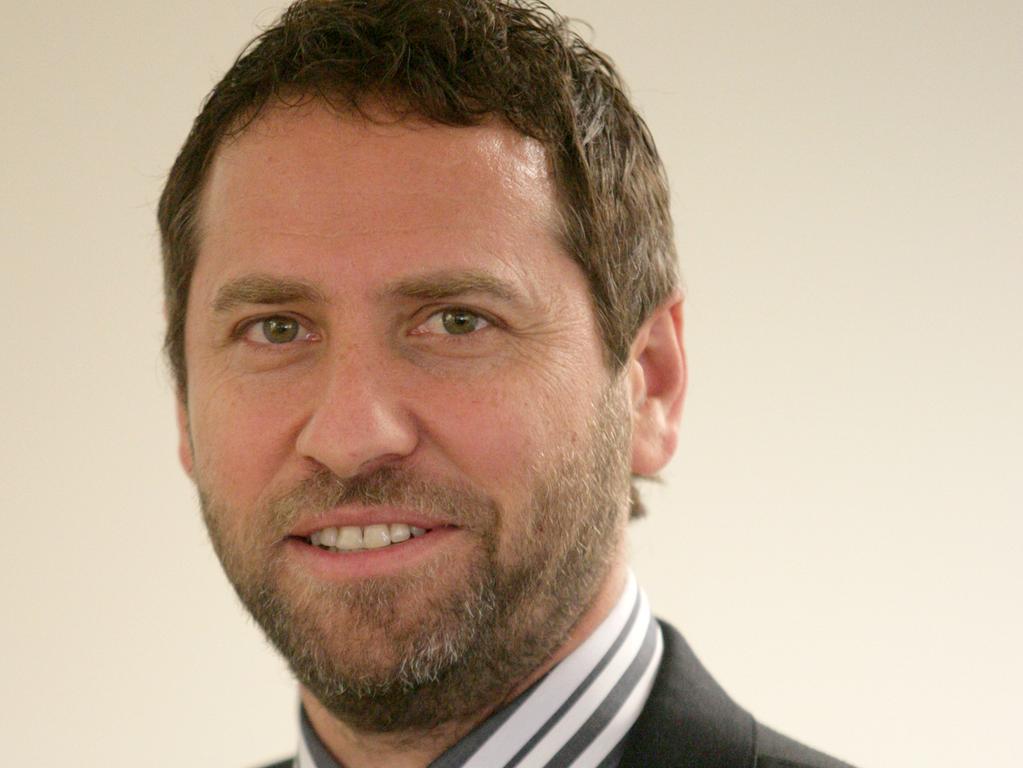 As CEO, Mr Thomas enabled Blueprint's investment of over $5 million into Wholesale Enhanced Income. The funds were loaned to TAA Melbourne Pty Ltd upon the transfer to buy shares in van Eyk Research.

In passing his judgment, Judge Bourke reviewed Mr Thomas's misconduct and characterized it as a breach of his position of trust and accountability. He further explained that even though the company did not lose any investors, Mr Thomas had, in his words, "exposed managed funds to risk." ( Best Australian Forex Brokers in 2023)

Mr Thomas was found guilty of violating Section 184 of the Corporations Act of 2001, which subjects him to a fine of $340,000, a five-year sentence, or both. According to the Australian Securities and Investments Commission (ASIC), the court considered Mr Thomas's guilty plea, the loss of his career and his five-year management ban. 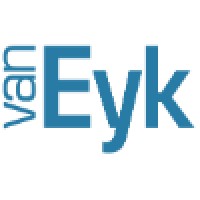 van Eyk Research Limited is a privately owned business established in 1989. The company provides wealth management and qualitative investment research as part of its financial services. The company's target markets are Australia and New Zealand markets. (All You Need To Know About Social Trading and Copy Trading: The Benefits and Risks)

These licenses suggest that an organization is legitimate and safe for investors. Hence, Investors must confirm the validity of an organization before committing their funds to the platform. Understanding the nature of the market and future predictions is also a good way to protect one’s investment.