0.00
EUR/USD
GBP/USD
USD/JPY
USD/CHF
AUD/USD
BRENT
Gold
Bitcoin
Risk Warning: Your capital is at risk. Statistically, only 11-25% of traders gain profit when trading Forex and CFDs. The remaining 74-89% of customers lose their investment. Invest in capital that is willing to expose such risks.
TopBrokers.com > Forex Basics > Use Twitter to follow Forex news and events

Regardless of your feelings toward social media, you can’t deny what an enormous resource it can be. Just think back at the early 20th century when any information was only found in newspapers, and how difficult it must have been to know what was happening. 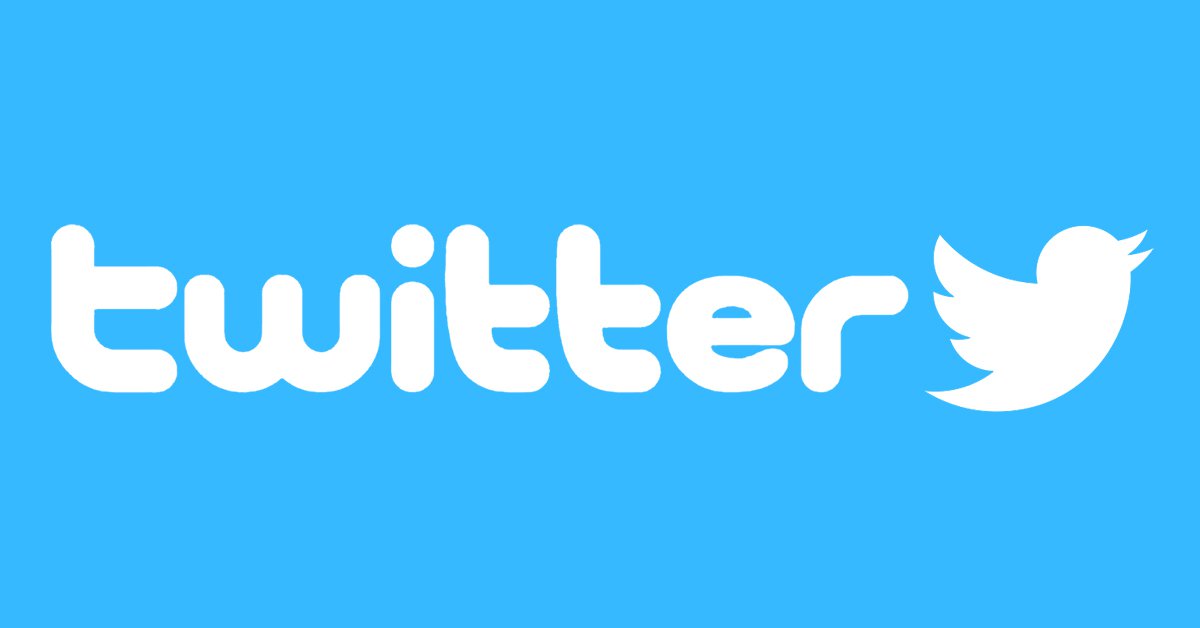 Today, we have multiple 24-hour news stations, some of which are dedicated to financial news, but they are still not enough. Social media platforms, and Twitter in particular are much greater resources for finding Forex news and events. Don’t believe me? Here’s why:

How Twitter is a superior resource to conventional news

It can be argued that Twitter is the most popular social media platform today. All manner of people use it; from activists to terrorists, politicians and business people, children and adults – it’s the one social media platform that doesn’t ask your age when you sign up. So, why is Twitter such a great resource any trader can make use of? Simple:

Information to be used in Forex trading needs to be instant – you learn about something happening with the pound and you have to act immediately. Otherwise, you’re no better than someone who didn’t know about it. For conventional news like TV, reporters have to report back to the studio before they are finally aired on the screens. With Twitter, someone only needs to type a few characters into their phones and that’s it. 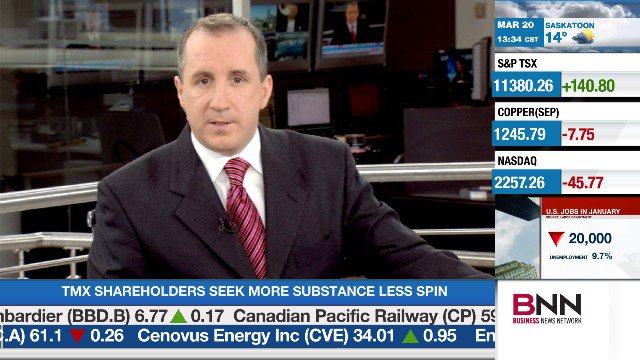 The idea of using a maximum of 140 characters also makes the information brief. Have you ever seen the reports released by central banks after they meet? It’s usually pages and pages, but a Twitter post will be “FED raises interest rates”, which would you prefer? (Trading using central banks’ reports)

You are in control

Probably the main reason Netflix is so popular, apart from amazing shows, is that it gives you control. You can watch what you want when you want instead of having to tune in at a specific time on TV. Twitter also gives you control in the same way. A news station could be talking about the S&P 500 (What is the S&P 500?) when all you want to know is the Japanese yen, yet there’s nothing you can do about it. With Twitter, you search for exactly what you want and get it, giving you control.

I’ve mentioned before that the Forex market is the one place where herd mentality is good – ‘always ensure you ride the wave and not go against it’. With 974 million Twitter accounts, the herd is very large. By looking at what users are tweeting at any time, you get an idea of market sentiment in the markets so that your trades are in line with that sentiment (Forex market sentiment indicators).

You want another reason, if Trump won the US elections partly from his use of Twitter, you have to admit it’s enormously powerful. CBS news reports that the Clinton campaign had spent around $141.7 million on TV ads while the Trump campaign had spent $58.8 million by late October. This showed that people were using social media more than they watched TV. Even think about it yourself, how many hours do you spend watching TV compared to browsing the internet?

Tips on using Twitter to aid in your trading

Just because Twitter is a wonderful resource doesn’t mean it’s perfect – there are millions of accounts, and most of them personal, which are of no use to us as traders. Furthermore, there has been a deluge of fake news spreading through the internet especially through social media. This has become so serious that even the pope spoke against it! You definitely want to avoid this or else you will find yourself on the wrong side of a trade. So, how do you make the best of Twitter?

Anyone can tweet their opinions about a currency pair, commodity or stock (Basics of stock trading), but those are usually personal opinions which could be wrong. Experienced traders, though, tend to more often right than wrong, and these are the people you should be following. There are just so many good people to follow on twitter I can’t list them all, but I can categorize them:

Hashtags will help you find all the information about one particular topic on one page. For example, if you search for #EURUSD, you will see posts from everyone talking about the EUR/USD pair. Then, you can do the same for trading commodities, indices, futures… whatever.

The use of hashtags is also a great way to gauge market sentiment. If most people are expecting the value of, say, oil to go up, there’s a high probability it just might (What’s going on with oil and how does it affect traders). Without the hashtags, it would be very difficult to sort the results since there are 6,000 tweets every second!

Don’t expect anyone to be clear and precise about their message, Twitter only allows users to use 140 characters. That is not enough to spell everything out, so tweets will use acronyms, short forms and common Forex terms. You will have to learn all about them so that nothing goes over your head.

There’s also a different way of presenting information on Twitter. For example, searching for #EUR/USD won’t turn up as many results as #EURUSD. Perhaps this is in an attempt to limit character usage. As you continue using Twitter, you will get to see these intricacies and become better at finding information.

You have to embrace change, regardless of how you feel about it, or else you will end up like the dinosaur. Even Warren Buffet has a Twitter account! Sure, he doesn’t tweet, but I’m sure he uses it to know more about the markets. If such a successful trader can use it, wouldn’t you say that it has some use?