0.00
EUR/USD
GBP/USD
USD/JPY
USD/CHF
AUD/USD
BRENT
Gold
Bitcoin
Risk Warning: Your capital is at risk. Statistically, only 11-25% of traders gain profit when trading Forex and CFDs. The remaining 74-89% of customers lose their investment. Invest in capital that is willing to expose such risks.
TopBrokers.com > Forex Basics > The year in review

The year in review

As Forex traders, we’re usually focused on the future so that we can place our trades accordingly. However, most traders don’t realize that predictions about the future need to be firmly rooted in the past, otherwise, how are you going to identify trends and patterns.

Technical analysts have proven time and again that the past is crucial in providing an example of how market sentiment reacts to various events so that you can anticipate how it will react in the future. 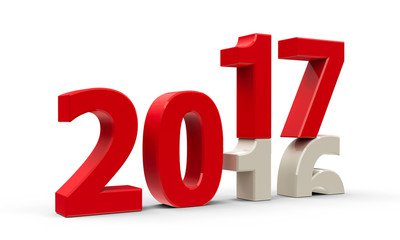 Therefore, as 2016 winds down, I’d like to recap some of the major events that rocked the Forex market this year, and mention other similar events to expect in 2017. The year may not be over yet, but with only a week left to go, there’s hardly anything significant that could happen.

On matters of politics, you cannot ignore the 2 major events – Brexit and the US elections. The Brexit, saw the value of the Sterling Pound plummet to historical lows, and despite several attempts by these currencies to rise, they are still very relatively weak compared to, say, the US dollar.

However, according to economists and scholars, the drop in value of the Sterling pound, is only due to panic by traders and investors. Studies have shown that the UK economy has actually strengthened, with the trade deficit dropping from £12.7 billion in April to £11 billion, and that is not a small drop. If these economists are to be believed, the GBP might just make a comeback in 2017 and buying opportunities may be present.

Across the Atlantic Ocean, the United States held their elections on the 9th of November 2016, which saw the win of Donald Trump who every pollster and betting company thought would lose. The choice of Donald Trump for president has strengthened the US dollar tremendously, but we have yet to see any of his policies put in place yet. After his inauguration, that’s when we’re going to see what he does particularly about the trade agreements such as NAFTA and those with China. His actions as president will definitely affect the strength of the US dollar, and every trader should keep a close watch on Trump’s actions.

On the 4th of December 2016, Italy had a referendum on whether to change the power centre from the senate to the central government. The referendum was voted down and the Prime Minister stepped down, but the decision dealt a blow to the Euro. Italy’s banks are in crisis, and their problems might weaken the Euro in 2016 depending on whether there will be a government bailout.

In 2017, there shall be 2 major presidential elections in France and Germany, both major players in the Eurozone, and the voters’ decisions will definitely affect the Euro. China is also now a country whose policies you can’t ignore, and the most curious thing was the reported GDP growth of 6.8% throughout the year 2016. Comparing that to the GDP growth of, say, the US which was 1.75%, it raises eyebrows about China, and investors are watching to see if this bubble might burst in 2017. 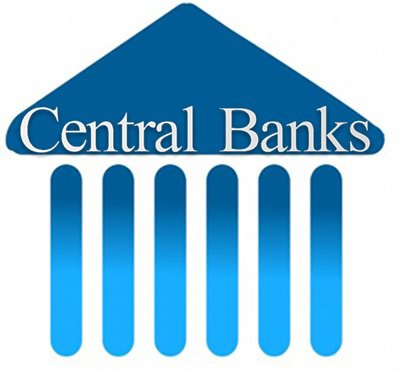 Except for the Federal Reserve (FED) which raised the interest rates by a quarter point on the 14th of December 2016, all other major banks kept their rates unchanged, including the Bank of Japan at -0.1%, the Bank of England at 0.25% and the European Central Bank at 0.0%. The interest hike by the FED has strengthened the US dollar even further, and we’re waiting to see what the other central banks do in 2017 since these central banks’ reports are released monthly. The FED has already said it is going to raise these rates 3 times in 2017, so the US dollar is bound to become stronger than ever.

This section is for those trading commodities either directly or through futures and options since agriculture is one of the major commodity group. This year has not been very good for farmers around many regions of the world, as climate change is rearing its head. The United States, in particular, has experienced severe droughts in California and Tennessee, both of which are major crop producers. As a result, futures for soybeans, cotton and cattle have risen gradually throughout the year due to the decreased output of these commodities. 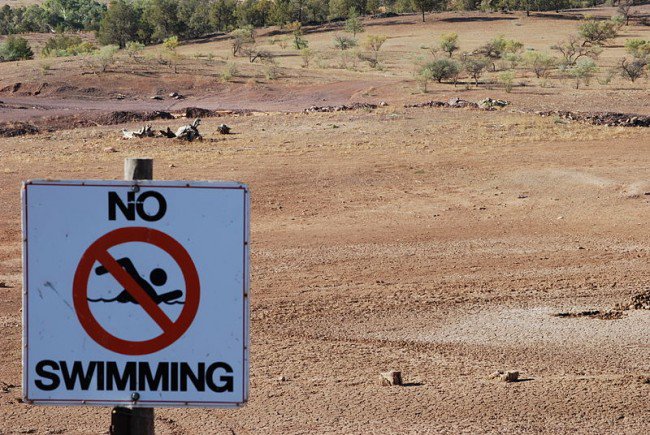 This drought season is expected to carry over onto 2017, so there might not be any reprieve any time soon, but it’s not really bad news for us speculators because we can make money either way, and these commodity prices may just keep rising at least for the first few months of 2017.

In January 2016, oil prices had fallen to $27 per barrel due to the oil glut in Brent crude oil and WTI (West Texas Intermediate). This very low price saw the value of oil-exporting countries’ currencies weakened, such as Canada and Norway. As the year went on prices kept fluctuating upon rumours of OPEC nations reducing production, but it was only in December that the decision was made final. 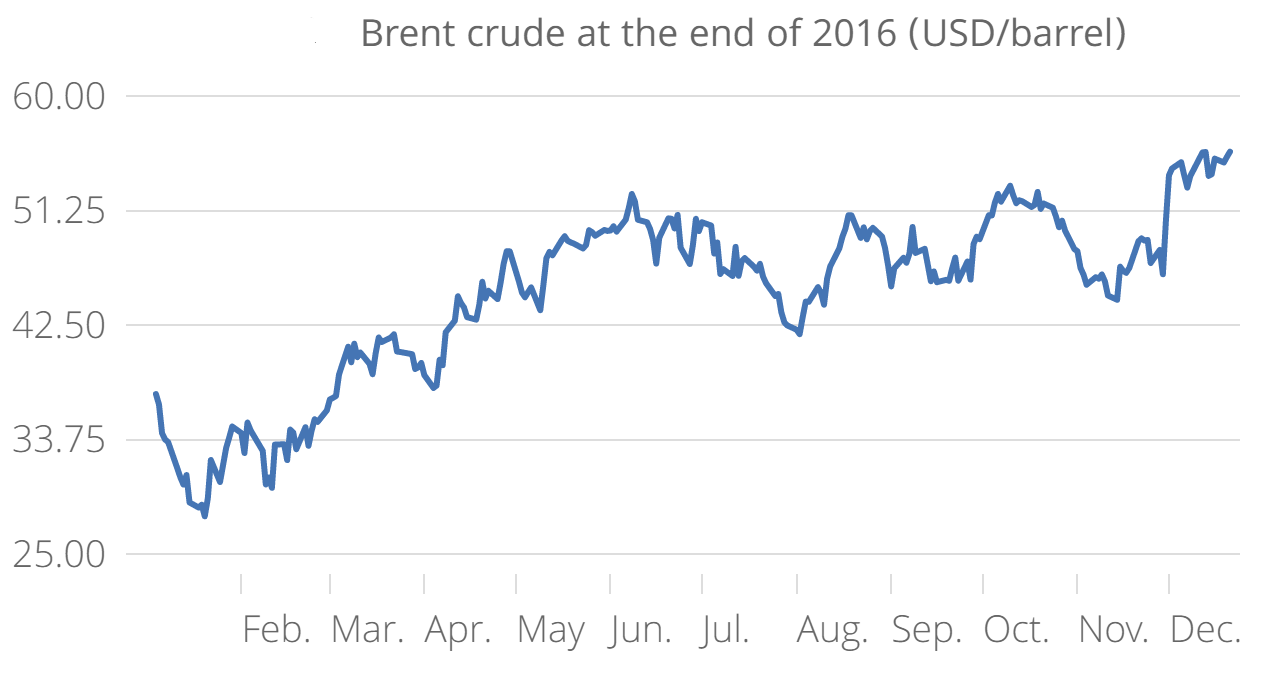 Right now, the price of crude oil has risen above $53, almost double its value in January, and with the expected production cuts, this price is only going to go higher. This could probably see the value of oil rising to at least $60 in January 2017, and probably keep rising throughout 2017. As for the countries exporting the oil, you can bet their economies will get better, so you should look for buying opportunities in the Mexican Peso, Canadian Dollar and other major oil producers.

2016 kicked off very badly for most company’s stocks, but they gradually recovered as the months went by. Right now, US indices like the Nasdaq, Dow Jones and S&P 500 are showing significant growth with the Trump presidency elections and the FED rate hike. You can expect to see the same growth in 2017 for the first few months, until something happens, which is very likely. 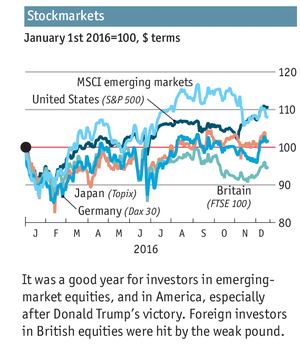 Over in Europe, companies’ stocks are very dependent on the outcome of the Brexit vote, and the question is on whether the Prime Minister Theresa May will go for the hard or soft Brexit. A hard Brexit would mean cutting off of ties with other European nations abruptly, which could cause stocks in the region to drop significantly. The soft Brexit could keep matters civil and stock price changes minimal, but we don’t want that, do we? Fortunately, Theresa May’s tough talk promises there will be trouble in Europe in 2017, and as traders we should be ready for anything.

Finally, with the financial markets, it is impossible to predict what might happen in the next week, let alone the entire year. One of the main lessons we have all learned this year is that change is the new fad, everyone wants a change, and they are not afraid to go against the tide. Just look at how the polls were wrong about both the Brexit and the US elections. 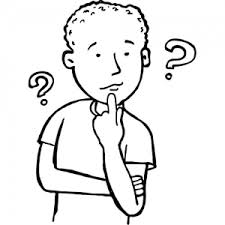 And now, some scholars are viewing the boom in economies like the US like a bubble, or at least just an over-expectation. Remember, President Trump, once he becomes so, is not able to push the reforms he campaigned on alone, and the process might be bogged down by congress. So the returns investors are expecting from these reforms might not be realized quickly, maybe even not in 2017, and the US dollar might stagnate or drop slightly.

The point is, it’s best to be prepared, but never to make a step without checking and rechecking the facts, statistics, economic patterns, etc. I guarantee you right now that I might be right on most of my predictions based on research and statements by other experts, but we’ve seen them go wrong before.

So, make sure that in all your investments, you keep risk management at the forefront to avoid any unexpected outcomes. And don’t forget to hedge your risk by diversifying your trading avenues – I get that we’re all Forex traders, but we need to look at other avenues for those situations when the currencies are too volatile and unpredictable.

For the newbies just getting into the Forex market, by now you should compare Forex brokers and find one that provides you with what you need. Bookmark the economic calendar Forex on your browser too, because there’s no greater asset to a trader.

For more details about predictions about 2017 market shifts, here's a more detailed video: