0.00
EUR/USD
GBP/USD
USD/JPY
USD/CHF
AUD/USD
BRENT
Gold
Bitcoin
Risk Warning: Your capital is at risk. Statistically, only 11-25% of traders gain profit when trading Forex and CFDs. The remaining 74-89% of customers lose their investment. Invest in capital that is willing to expose such risks.
Forex Brokers > Cryptocurrency > Bitcoin Cash Halves The Mining Reward 2020

When BTC Cash (BCH) spun off from BTC (BTC) on August 1, 2017, it carried with it most of BTC’s underlying code. This code is clearly set out in Satoshi Nakamoto’s whitepaper of 2009, and one of the provisions is a halving in mining rewards. That date is coming to BTC Cash this year around April, and being the 4th largest coin in the world, this is an important issue for all investors. Find out what it is all about and how it may affect your investment today. 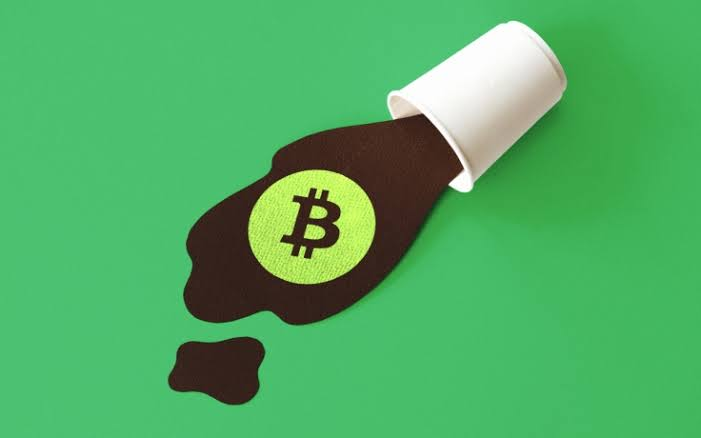 What is involved in the halving of mining rewards?

In a recent post, we talked about the BTC halving event expected to take place around the end of April toward May. There, we went into a lot of detail about the halving process, and we recommend reading that article to learn the nitty-gritty of BTC mining including the technical aspects. Since BCH is very similar to BTC, the concept is pretty much the same and you do not need to read the same thing twice. (Learn about coin reward halving here: 2020 BTC Halving for Mining Rewards Warning Update)

That being said, we understand that some of you just want to know the basics, so here goes…

DLT technology on which all cryptocurrencies are based depends on a, well, chain of blocks, as the name implies. These blocks are essentially records or ledgers of all transactions that occur on the web. In order to ensure the authenticity of the ledgers, the records are copied to different blocks for verification. This is where the term distributed ledger technology (DLT) comes from. (These are the: New Rules and Crypto Regulations in Germany As Of 2020)

Satoshi Nakamoto also understood that a hacker could perhaps manipulate the record and create chaos. To remedy this, each created block would be encrypted in a process referred to as hashing to ensure total security. 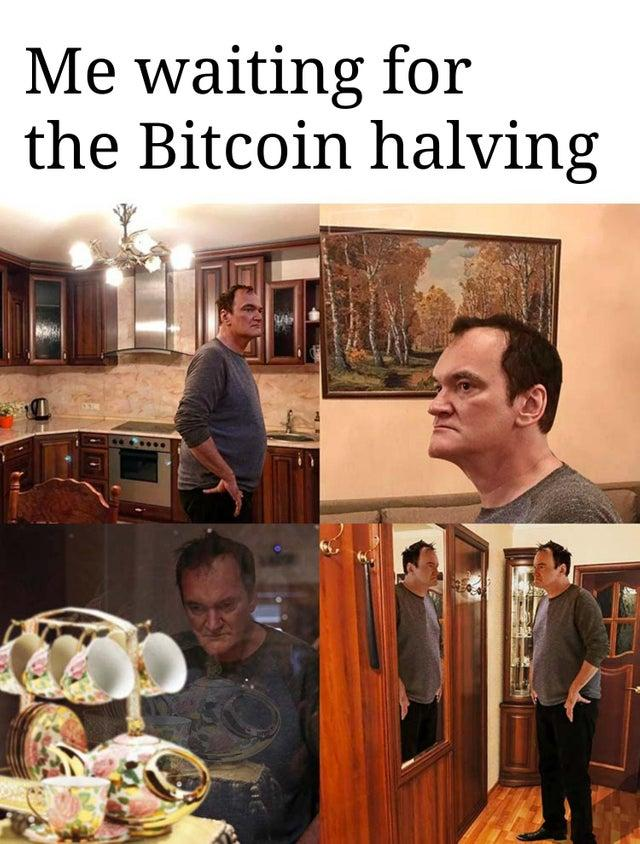 The problem was that the entire web depended upon individuals who would be willing to keep the DLT running. Of course, they needed a reward, which came in the form of new coins. A ‘miner’ who successfully hashed a block would be given a certain number of coins as a reward for the job of keeping the web alive. (BTC SV Genesis Hard Fork 2020: What's New?)

Another safeguard put in place by Nakamoto was the increasing difficulty in hashing required as more miners enter the web. This ensures that new blocks are created at a specified rate because otherwise all BTCs would already have been mined. (Do you know: What Would Happen To BTC Price When It Is All Mined?)

Finally, inflation had to be taken into account so that coins would keep rising in value. To this end, supply would have to be reduced gradually, and this is done through the halving of mining rewards. Initially, new blocks would earn the miner 50 BTC, then after about 4 years (2012), the rewards went down to 25 BTC. In 2016, the second halving occurred, bringing down the reward per block to 12.5 BTC, which is the rate at which miners still earn money. (Ethereum 2.0 Launch 2020: What’s new?)

When do we expect the halving to occur?

Considering that BTC Cash copied the structure of BTC during the hard fork in 2017, BCH miners also make 12.5 BCH for every block hashed on the web. Also similar to BTC, the halving of BCH mining rewards is set to occur in 2020, although a bit sooner. The BCH DLT is currently at #620,314, and the halving occurs whenever 210,000 blocks are added to the DLT. By calculating the rate at which new blocks are hashed on the web, the 630,000th block is expected to be added around May 24, 2020. 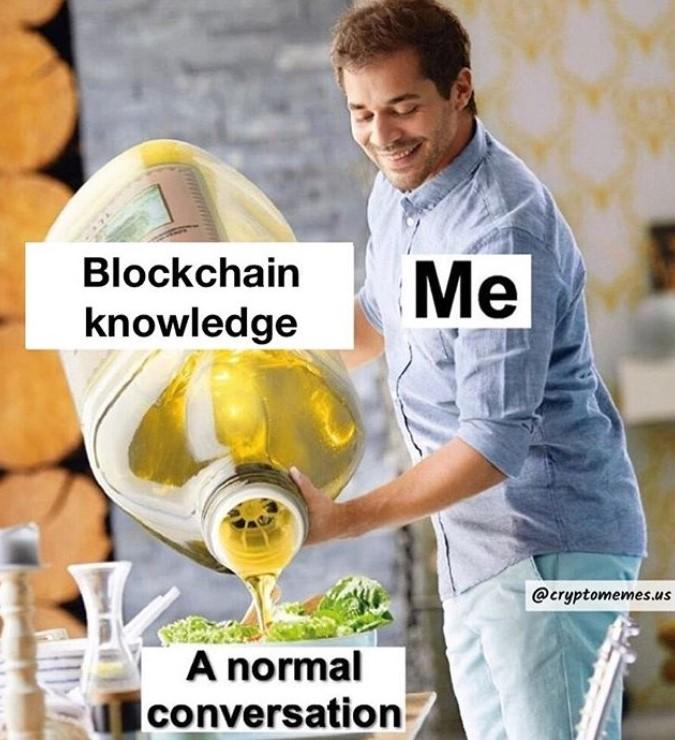 However, mining technology has been developing very rapidly, faster than even Satoshi Nakamoto expected. As a result, the halving date has been pushed forward as miners are now able to create new blocks quicker. The expected date varies depending on the source and method of calculation, but reliable sources like Coin Dance place the date at April 7, 2020. Most experts agree that BTC mining reward halving will occur much earlier than BTC’s, and you should all be ready for it. (Crypto Brokers: Evolution of Forex Brokers in 2020)

What to expect following the halving event

In the past, the halving of mining rewards has usually lead to an increase in value for the coin. BTC, in particular, enjoyed significant value growth in the year following the halving of mining rewards both in 2013 and 2017. This is in line with the theory that decreased supply with consistent demand will lead to an increase in price. But before you rush to buy all the BCH you can get your hands on, perhaps you should consider a few things.

First, BCH has never experienced any halving event. While it is easy to extend similarities between BCH and BTC to price changes, the historical relationship between the two coins would suggest otherwise. There have been cases where BTC miners switched their machines to mining BCH just to earn the rewards and then switch back to BTC. Since there are more miners on the BTC web than BCH, mining difficulty is higher on the former. (To The Moon: Most Promising Asian Crypto Companies 2020)

When this mining difficulty becomes really high, the miners switch to BCH where they can use their enormous hashing power to mop up rewards in BCH while waiting for the difficulty to come down on the BTC web. Such a case was observed during the battle between BTC Cash and BTC Cash SV in 2018 when developers from either side were battling for supremacy. (Offer of truce: Swiss Banks Start Offering Crypto Trading To Their Clients)

The danger comes when the halving of rewards pushes out miners who don’t see the benefit anymore of mining BCH. BCH halving is expected on April 7, 2020, while BTC halving comes sometime in May 2020. BCH miners might get discouraged by the decreased rewards and start to mine BTC instead since the two use the same algorithms. The lowered number of BCH miners would lower mining difficulty and BTC miners with faster ASIC miners will simply switch over to BCH and strip mine the BCH web. This would lead to increased supply and decreasing prices. Afterwards, these miners would simply switch back to BTC where rewards will be more valuable even when halved in May. 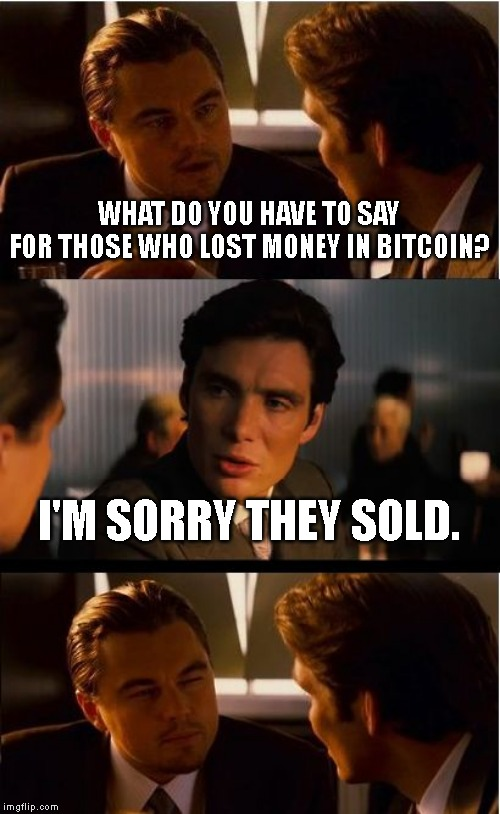 Secondly, the story of Litecoin’s halving tells a cautionary tale. Litecoin (LTC) performed its halving event in 2019, after which the coin experienced a brief surge in value before dropping back down. Litecoin’s brief ascent and the subsequent descent shows us that not all coins are created equal and we shouldn’t expect the same reactions. (Ask yourself: Will Crypto Trading Become Popular in Islamic Countries?)

Finally, a halving of mining rewards could leave the BCH web vulnerable to a 51% attack. This is where a group of miners take control of the majority of a DLT and can make changes to the web. As it stands today, despite Bitmain’s support and 2.6 quintillion hashes per second, the BCH web could be attacked in this way. Should miners flee due to lower rewards, the web will be at an even higher risk since the hash rate will be significantly reduced. Such a situation would be devastating to the web and some experts believe it may be possible. (For the savvy investor: OmiseGo (OMG) Coin and Price Prediction for 2020)

So, what should you do?

As you can see, there are definitely a lot of dangers lurking as we approach the due date in April. Most of all, there is a lot of uncertainty across the entire crypto-sphere since there are three major halving events coming in April and May. In the end, it will be all about game theory and what the miners decide will be in their best interest. Being the first event of its kind, even we can’t predict what might happen, but to warn you of extreme volatility during those months. If you’re a trader, though, this is the opportune time to get ready for the price shifts and make money from the changes. (As you consider divesting, consider these: Most Secure and Regulated Stablecoins of 2020)

At the centre of all halving events are the miners, and this is what they think about it: